Back to all posts

Four Days into the Dream of a New Album 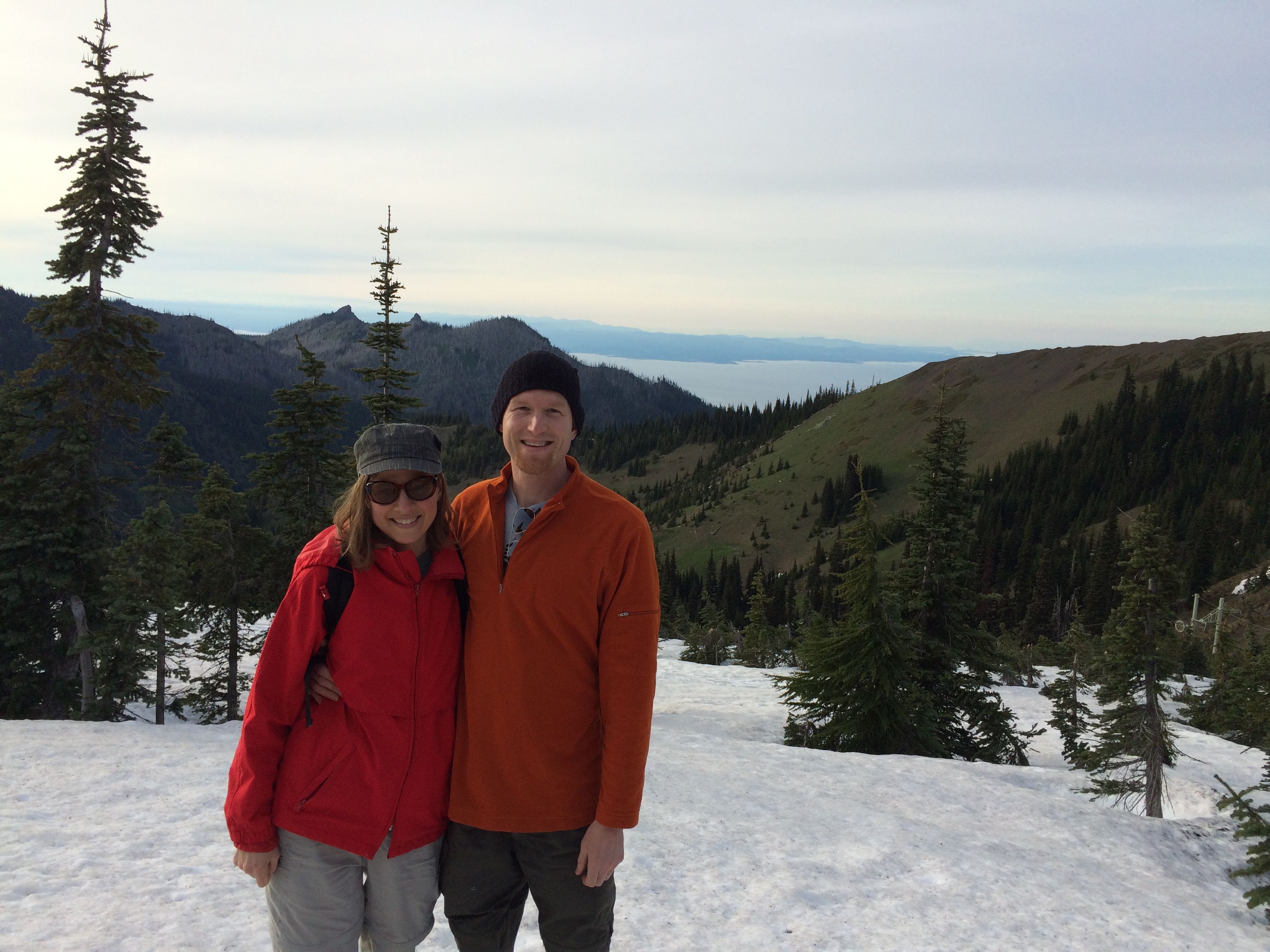 After four days of asking you for help, we've raised over $700 and heard some inspiring stories of just why you want us to make more Winterlings songs. One contributor thanked our song "Long May You Live" for getting her through the toughest year of her life. Another filmmaking fan made it a priority to send us a donation before climbing on an airplane for Michoacan to shoot the Dia De Los Muertos celebrations. Another, in Germany, told us the story of his descent into a labyrinth of sickness, sadness and poverty only to be pulled up and out of it by a wounded bird along a roadside. Your stories have been as moving as your contributions and we're honored to have a songmaking family standing beside us, like Theo beside Vincent Van Gogh, as we push forward into the work of wrestling meaningful music out of the silence. Thank you for shining light on your Winterlings as we set out into the snow.